We have finished unpacking and quality checking an entire shipment of Slim Appuntos (yes, we know you've been waiting for a while now!) and we're ready to 'release' them to you!

There are several colours that have been restocked and also a whole new range of shades that is being released - including one NEW COLOUR in a one-time limited production!

As always: if you signed up for notifications of a slim Compagna restock in any of the RESTOCKED colours, you were notified by email hours ago already!

Head over to our webshop and feist your eyes on the following beautiful colours! 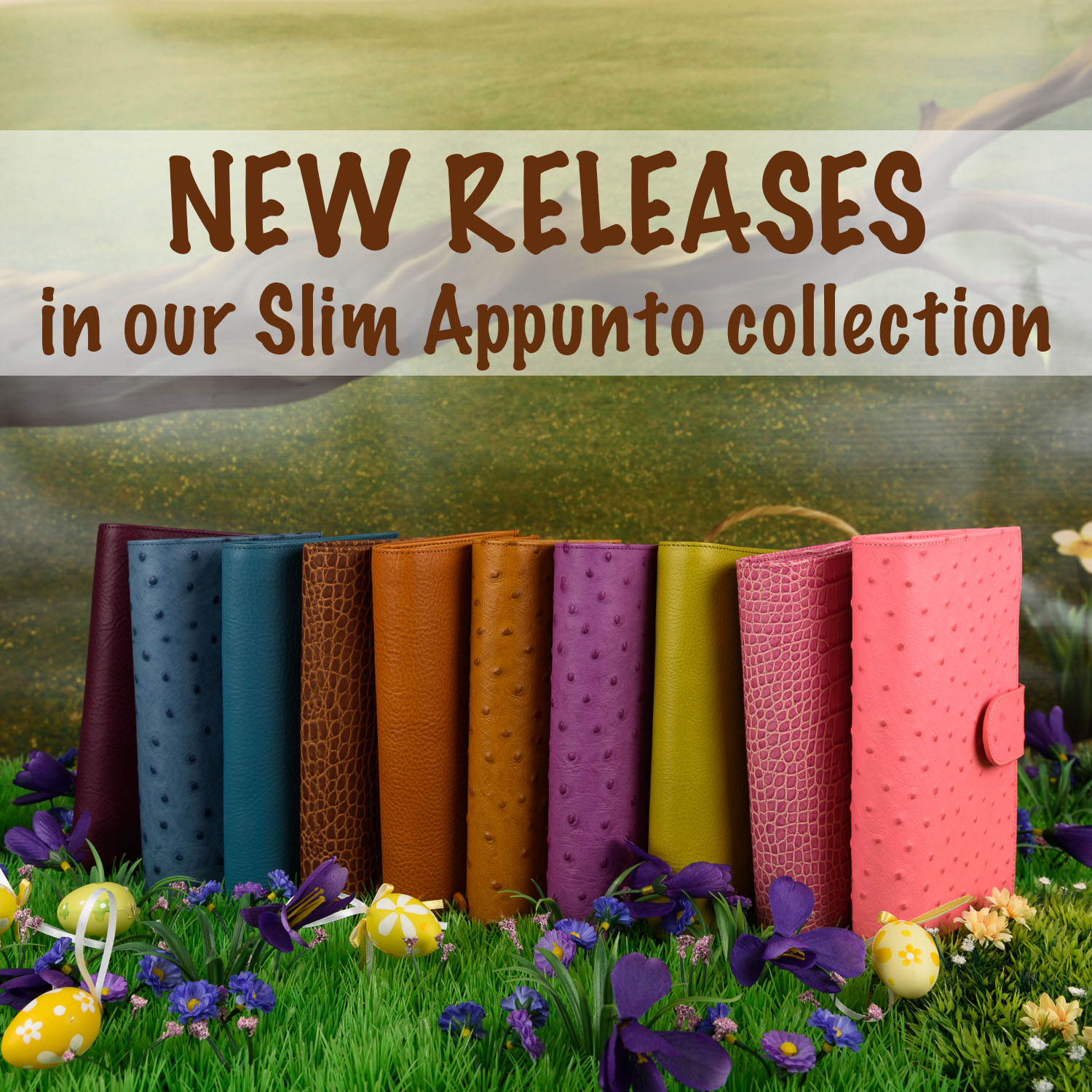 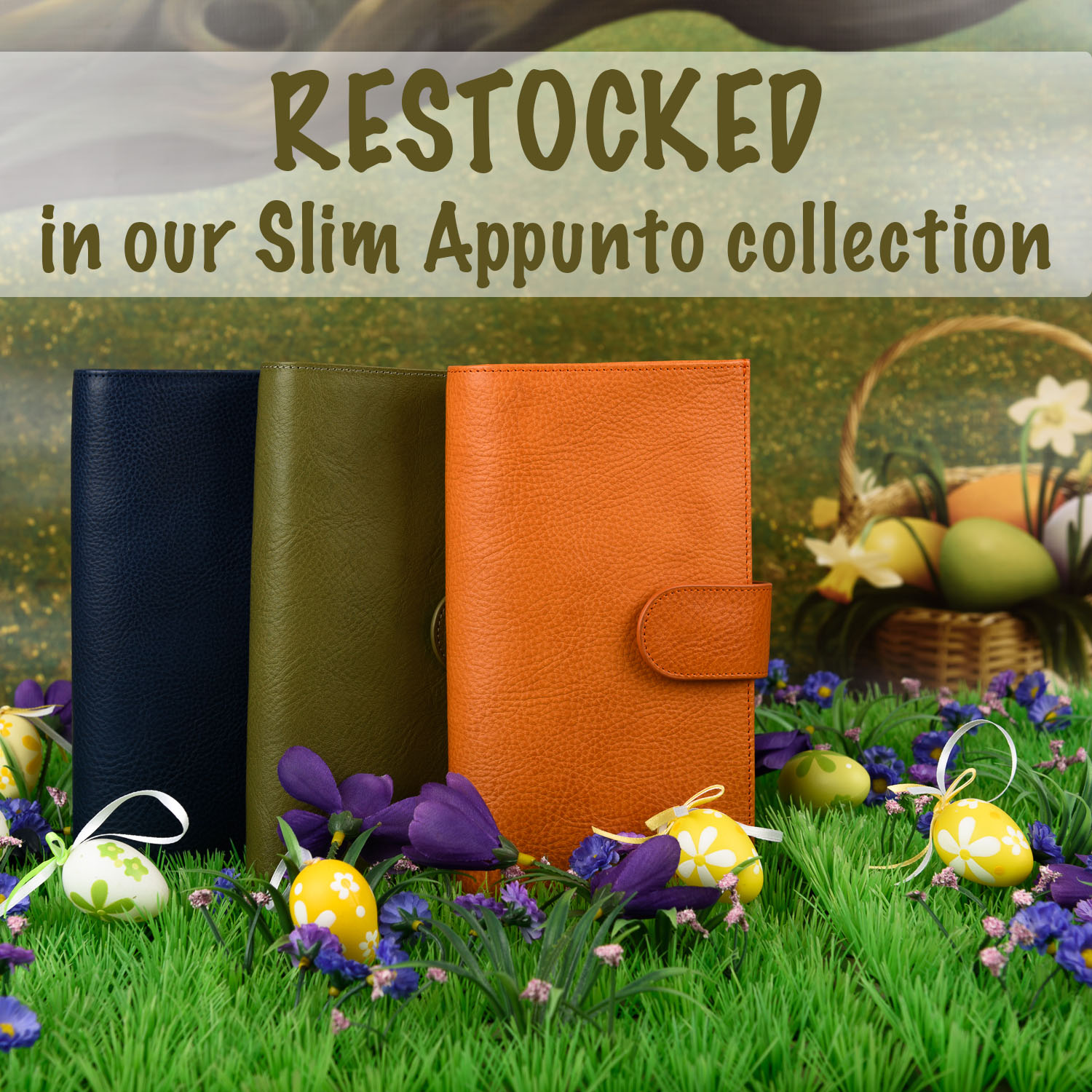 Next message
You are currently viewing the desktop version of our site. Click here to return to the mobile version.